Looking for the Football club?

Since 1989, the club has been at the forefront of football in Queensland, winning premierships, grand finals and cup finals. At the end of the 2004 season, Queensland Lions withdrew from the local Senior Mens competition, as the club’s efforts and energies were concentrated on attaining a place in the new national football competition. History records that successful result, and the team now known as Brisbane Roar FC was accepted into the Hyundai A-League for the inaugural 2005/06 season. The Premier Youth team remained in the local football league, and after a break of 3 years, Queensland Lions returned to the local Senior Mens competition, fielding teams in Brisbane Premier League and Reserves (as well as Under 18’s) for the 2008 season onwards.

Our club’s aim has always been to play football at the highest level possible – in 2012, Lions FC was accepted into the inaugural 2013 Brisbane Premier League, the top local competition in the Brisbane region. In 2016, Lions FC went back to back claiming the premiership with 3 games to spare and later won the Grand Final. This is the first time we have completed the double in over 12 years.

In 2018, Lions FC will be participating in the National Premier League (NPL) competitions run by Football Queensland, with teams in U13/U14/U15/U16 Boys, U13/U15 Girls, and NPL Mens U18/U20/First team & NPL Womens U17/First team. We were also successful in our application for a SAP (Skills Acquisition Program) license and will have teams in U9/U10/U11/U12 SAP.

Junior football is alive and well at Lions – in 2018 we have a total of 33 Aldi Mini Roos teams (aged 6-11) and 16 Divisional teams (U12-U20), with a total of over 500 players in the local community competitions run by Football Brisbane. Lions is also involved in administering a thriving master’s league (Over 35s and 45s), comprising 68 teams from all over Brisbane.

From humble beginnings, our licensed club, The Lion Richlands, is now seen as a premier hospitality venue in south-east Queensland. Regular innovations are made to our community family-friendly facility that is a home away from home for some 65,000+ members. At present The Lion Richlands boasts over 251 state-of-the-art gaming machines, with fine dining in our restaurant aa well as a cafe which operates under extended trading hours, three bars and big screen televisions for all your sporting action, complimentary kids room for members and TAB and Keno facilities. Despite the venue’s ample facilities, it is our friendly team that bring our members regularly through the door.

We are proud of our past, but even more excited by what lays ahead at The Lion Richlands.

Looking for a mid-week pick-me-up? Look no further…

Did you renew your membership between Dec 1st & Ja…

Who else will be celebrating Australia day with a…

We can't wait to give these awesome Australia Day…

WHAT PEOPLE ARE SAYING

Love the Lion! For a $5 annual membership fee, I get access to their very affordable and extensive $10.90 lunch menu between 11.30 and 2.30 every day. I eat there at least twice a week.

I took clients out for Christmas lunch today at the Lion, the service from walking in the front door to being seated and waitered on was fantastic, flawless. The food was exceptional and every meal was on point.

The rest rooms are immaculate. There is undercover parking available. They have great Covid-19 protocols in place, so I feel safe there. I definitely recommend the Lion

What great place to meet friends and have a meal.

There is a sweet girl named Emma who works in the cafe. EVERY time i am there she is so lovely and extremely helpful. Absolutely amazing at her job! All the staff always seem so friendly and helpful. Great customer service all round.

We've been here many times and the food is always EXCELLENT. Yes it's busy, but that's because it's so popular. Definitely worth becoming a member for the discounts.

As always the food is lovely, quick service, and they are to be congratulated on their wonderful staff. Ten stars.

Our first time there since the remodel and it looks great! Separate sports bar now and maybe it had something to do with winning on the pokies but we had a fantastic time!

This place has the absolute ultimate Sports bar for watching big matches. There are not the two or three screens dotted around the venue as in some other establishments, rather 3 enormous screens that fill the whole wall and if there is more than one major sporting event happening at the same time they will show them simultaneously.

Great club with good access and lots of parking. Meals are very good, plenty of drinks to choose from. Love the Sports Bar. 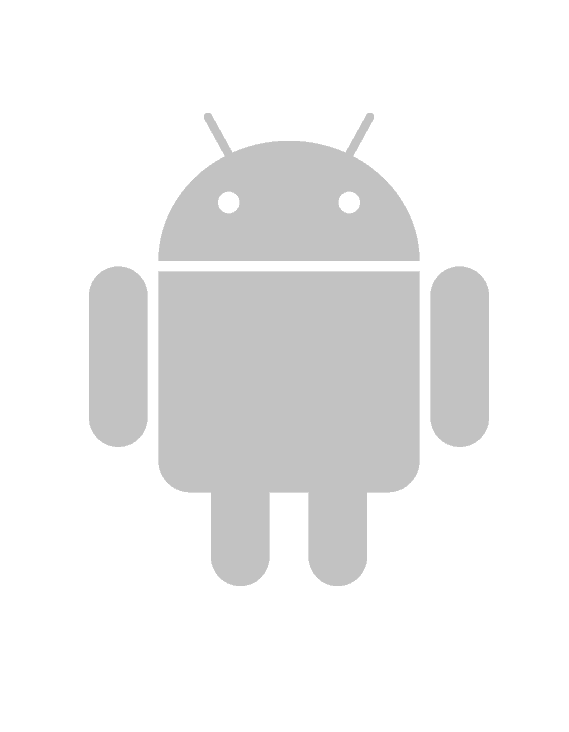 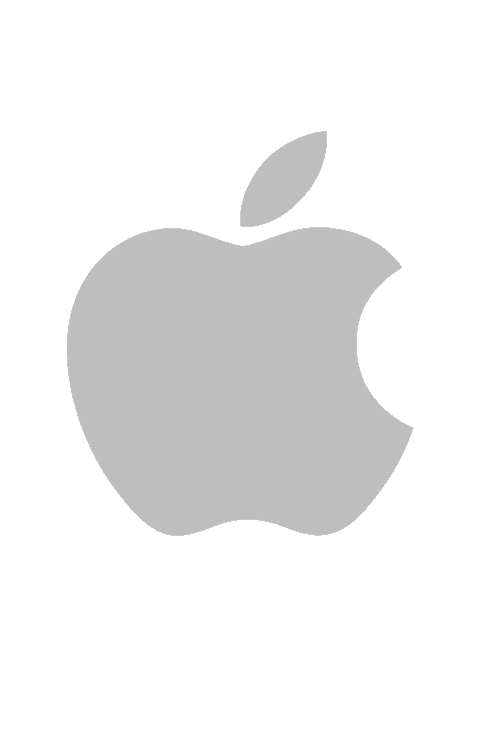